What is Heat Lightning? 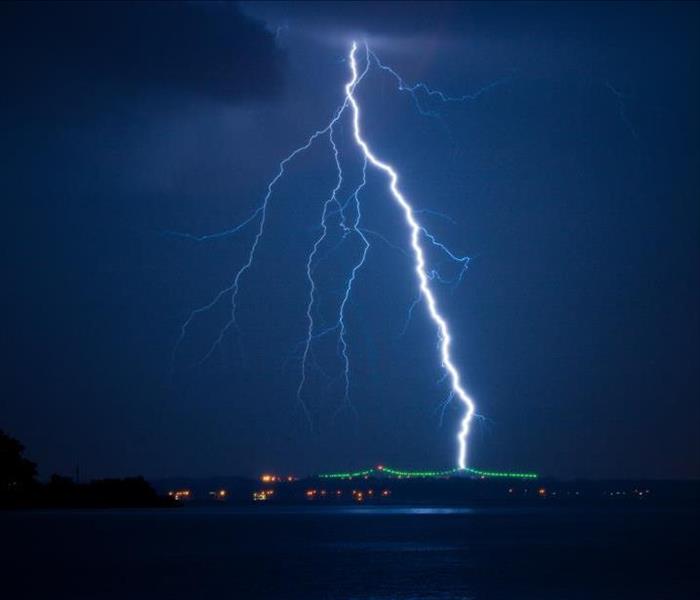 With summer comes summer storms and who hasn’t seen heat lightning flashing along the horizon on a muggy evening. But what is heat lighting, and is it dangerous?

What is Heat Lightning?

Sometimes during a storm, you can see lightning strike, but cannot hear the thunder as there is large distance between you and the storm. This is known as heat lightning. As there is no audible sound of thunder, the lightning is just seen as a flash of light.

As the lightning takes place far away, the sound waves get dispersed while traveling and do not reach the observer. Heat lightning is nothing but ordinary lightning, minus the sound of thunder. It is a term used to describe flashes of light that are seen near the horizon. As light flashes can travel to a larger distance than sound waves, only the flashes of light are seen, but the thunder is not heard.

Heat lightning is equally as dangerous as ordinary lightning. Many people enjoy watching the brilliant orange flashes of light near the horizon. But it is advised to immediately seek shelter indoors. As mentioned above, it is an indication of an invading storm, and people may not realize how close the storm is and may be under risk of getting struck by the lightning.

Remember, when you see lightning, always stay indoors. If you are outdoors, it is best to stay in your car or seek shelter in nearby buildings. Avoid standing under a tree or seeking shelter in very high buildings. If you are on a hilltop, try to seek shelter as you are at a higher risk of getting struck with lightning. One should also stay away from electrical poles or telephone lines. It is even advised not to use plug-in electrical equipment for safety reasons.